Am I ready for an open relationship? 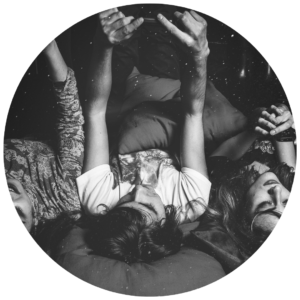 One of the biggest changes I have seen in the straight, bi and queer communities in the past 20 years is the interest in and increased visibility of open relationships. Open relationships are romantic and/or sexual relationships that involve seeing one or more people either together as a couple or separately as individuals. There are many versions of open relating also called CNM (consensual non-monogamy) that involve everything from casual flings for sex only, through to deep, full, loving emotional connections often called polyamory. The core ingredient that distinguishes CNM, polyamory and beyond from 'cheating' , is the emphasis on willingness and  consent.

Recent articles suggest that for many millennials, non-monogamy is not only common 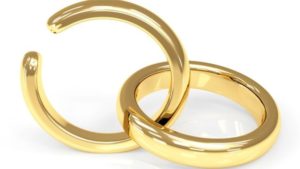 but desirable. But that is not to suggest that non-monogamy is for everyone; it simply is not. While it can and does work for many people and I am seeing an increase in couples in my sex therapy and couples counseling practice taking an interest in opening their relationships, there are a number of things you need to consider if you are thinking of exploring non-monogamy.

Are some folks more suited to open relationships than others?

The research here is inconclusive at best, like with most areas of human sexuality, our knowledge and research is only just beginning. We are no more certain of the naturalness of human monogamy than we are of human non-monogamy. While many cultures practice different versions of non-monogamy (e.g. polygyny – many wives) and have done so for hundreds of years, many also strictly forbid ‘adultery’ of any kind – with both interpretations claiming that their position is ‘natural’ or more often, God’s will.

Some folks are perfectly happy with one partner - or certainly one partner at a time. They do not feel the need to explore open relationships and enjoy the consistency that monogamy offers. For these people, opening up a relationship may cause strain, unnecessary tension and emotional trauma. For others it feels as natural and easy as riding a bike, and they revel in the dance of emotions and pleasures that can accompany having multiple intimate or sexual relationships at once. Others again feel a mix of excitement and trepidation, approaching cautiously and gently. 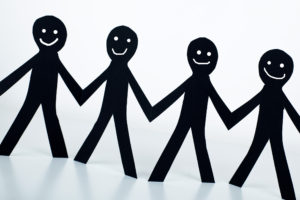 Is an open relationship right for you (plural)?

Maybe, but you need to be willing to take risks. For those for whom consensual non-monogamy works, it comes down to a willingness to open up your relationship and create and sustain dialogues about your wishes and your agreements. For those considering opening their relationships it’s important to contemplate:

These are simply some of the basic considerations you would need to think about when deciding if non-monogamy is something that might be a good fit for you. While such discussions tend to sit in contrast with everything we have been lead to believe about love and relationships, it’s important to remember that such discussions are only new for those accustomed to a fairly mainstream or heteronormative relationship style. Many folks have fallen into monogamous relationships only because they simply didn’t realize there was another way of doing or creating relationships. Sexual communities, such as gay men’s communities, have been having these discussions for decades and often (but not always) find such concepts less challenging as a result. It can feel scary to consider opening up, especially when there are no guarantees, while others may find it a liberating experience or a mix of both.

What are some helpful skills to engage in creating an open relationship?

Ideally, you would be OK with everyone involved being able to speak freely and honestly without fear of ultimatums or the relationship(s) being terminated.  Having the presence of mind to be able to work through emotional complexity when it arises and not shut down, panic or become volatile to maintain control of yourself, your partner or the relationship is also desirable.

It’s also helpful to remember that consensual non-monogamy functions on the concept of consent. Consent is something that can be granted, altered and also withdrawn. This means that should you begin opening up your relationship and find that an original agreement doesn’t fit, you are able to renegotiate, change or withdraw it, as the non-monogamous relationship is a co-created living thing (like monogamous relationships). 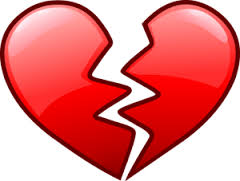 Some folks prefer the security of having a pre-determined set of relationship rules that are reliable and established. Folks for whom monogamy is a great value and ‘forsaking all others’ is paramount, would most likely find non-monogamy utterly intolerable. When one partner wants to open up and the other does not, all manner of issues can arise and need to be addressed promptly and compassionately to prevent them spiraling out of control. It’s important to remember that the person who errs toward monogamy is not clingy nor irrational, in the same way that the one who wants a more open approach is neither selfish nor out-of-control. The truth is maintaining long-term relationships requires effort and commitment whether open or closed. It’s helpful to remember relationships are a choice and monogamy doesn’t guarantee a successful relationship any more than non-monogamy.

If you are thinking of opening up your relationship or would like support in managing some of the complexities that can accompany relationships of all kinds, get in touch with me to make an appointment either in-person or remote.