Why Can't I Come During Sex?

*This article is referring exclusively to ciswomen & men "Why can’t I orgasm during sex?" She asks me…perplexed and bewildered. If I had a dollar for every time I was asked that question, I’d not only be laughing all the way to the bank, I’d also be making sure everybody knew what I am about to tell you! Especially if you want to orgasm during penetration. It just doesn’t happen all that often…or - ever. 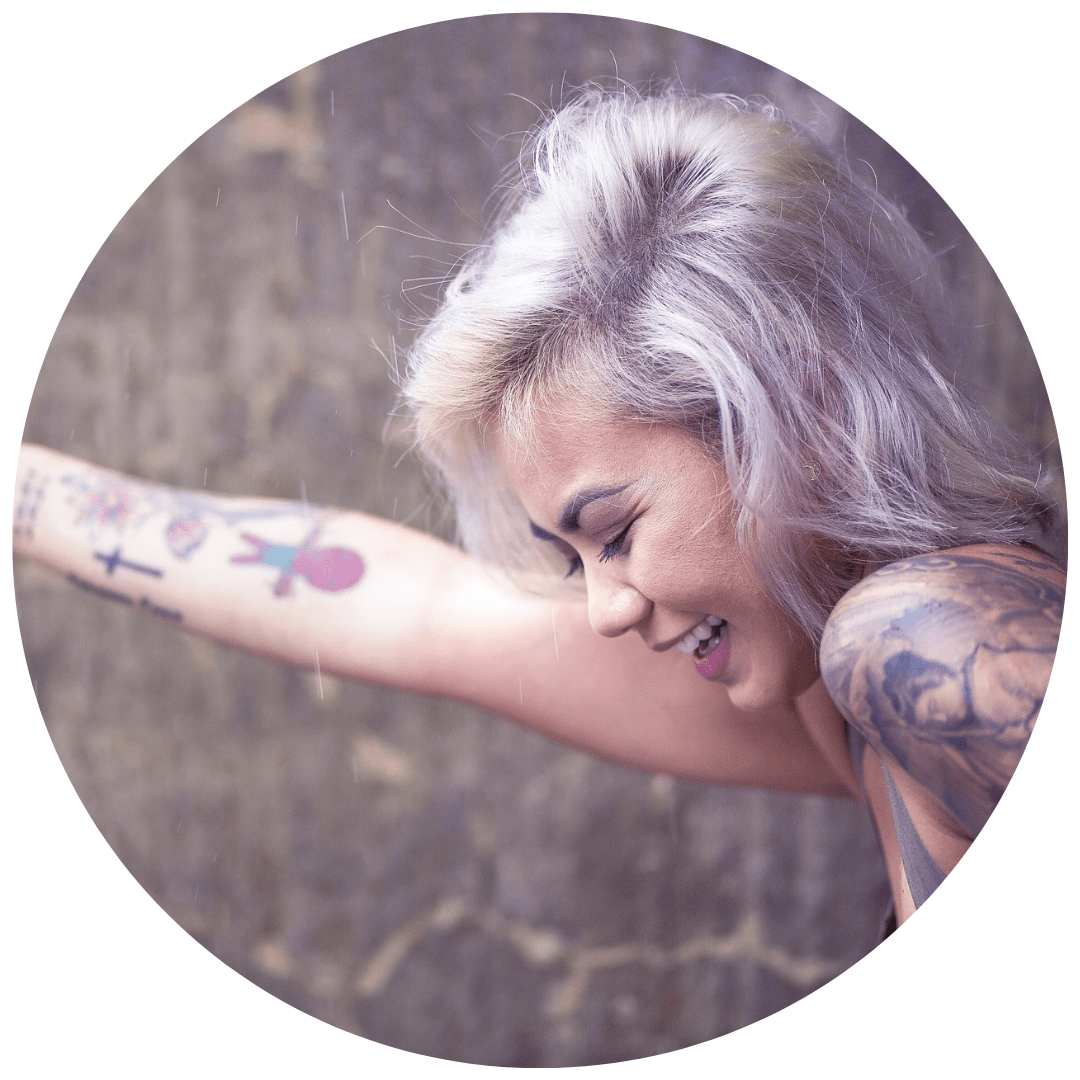 Here’s the thing! Research shows that *women are less likely to orgasm during ‘sex’ than *men are. Historically, this had always been because women were perceived as complicated or frigid, but nothing could be further from the truth. It’s been found that heterosexual women orgasm a mere 62.9% of the time with a familiar partner, while men orgasm 85.1% of the time. And according to a study in the American Sociological Review women are even less likely to orgasm during casual sex, with only about 40% saying that they climaxed during their last hookup (compared to 80% of men). Multiple studies reveal a variety of numbers about levels of prowess and satisfaction among women, however what is conclusive, is if you have a vagina and the only sexual touch you get is with a penis going in it, and you ain’t coming, you my darling, are not the problem. Now here’s the rub, or lack of - as it were. This problem applies almost exclusively to women who have sex with men! Cue gasps! It’s been shown, that lesbians report having more orgasms, more frequently than heterosexual 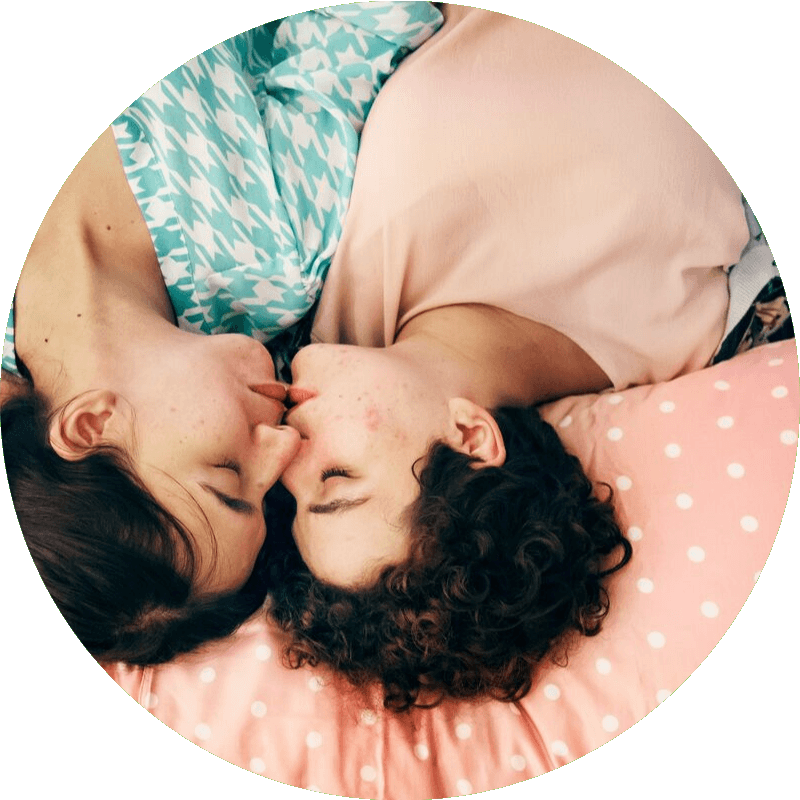 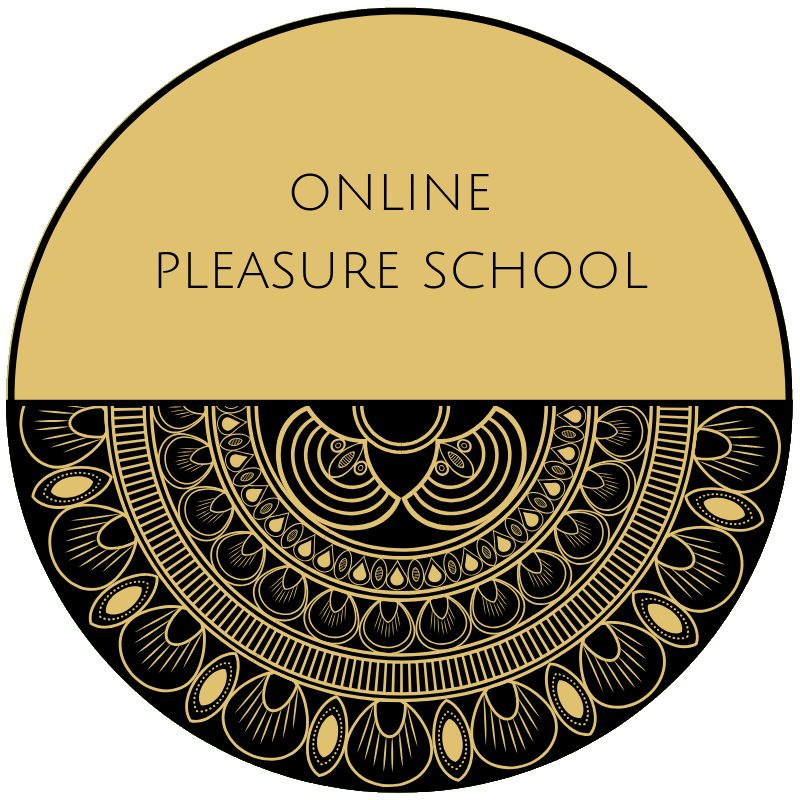